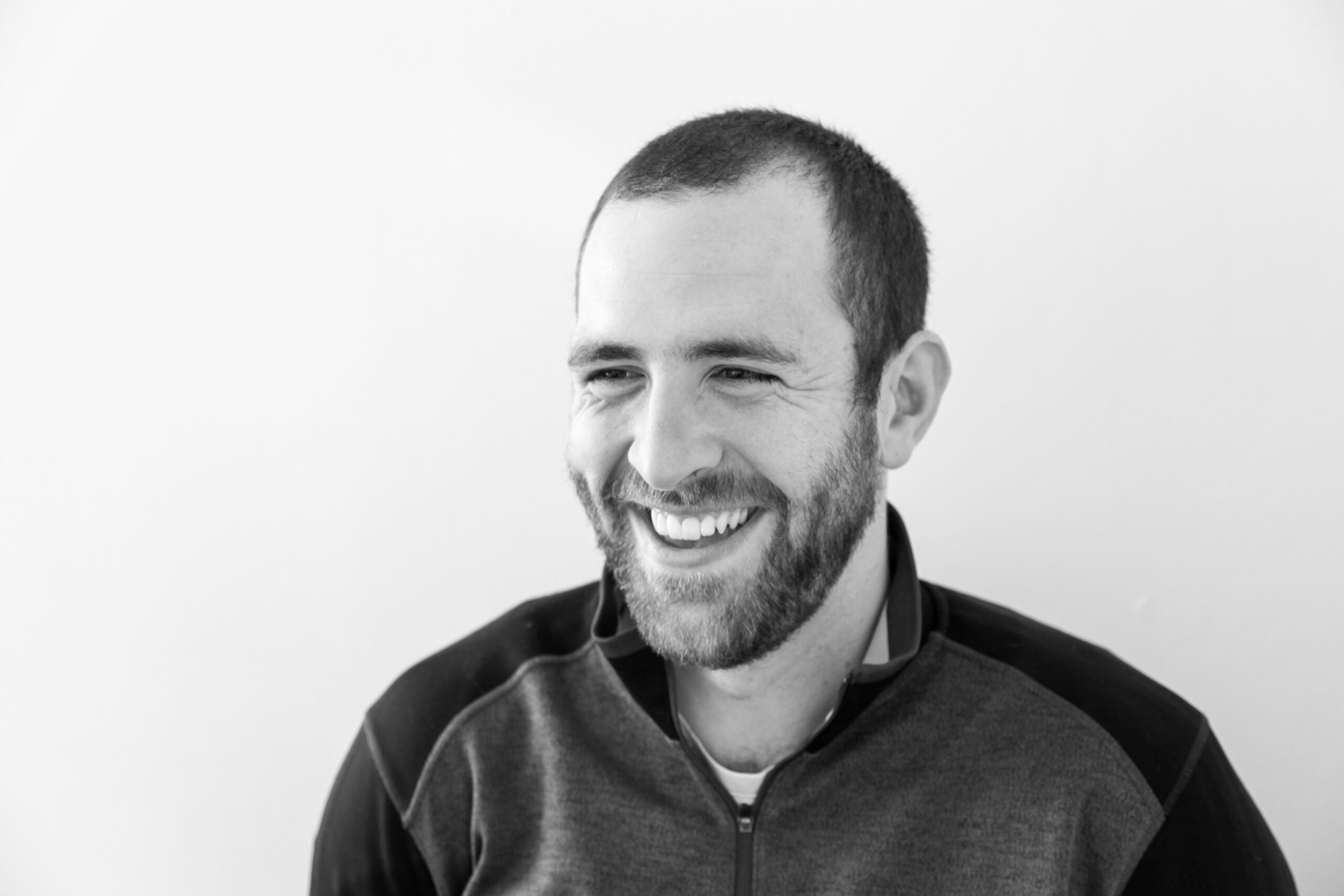 1)  Give us a bit of background on yourself… (sporting career, qualifications, coaching experience)
Since about 2nd year in High School I was always passionate about how the mind works, especially since I was competing at national level in badminton.  With this passion I managed to gain an undergraduate degree in Psychology from Edinburgh University, afterwhich I was at a bit of a loose end as to where to take it next.  We got taught a lot of interesting “stuff” at Edinburgh but, to be honest, I couldn’t think about how to apply it to “normal” day to day life.  A lot of it was based on clinical models and very much coming from a position that meant that psychology was only for those that had something “wrong with them”.

Slowly but surely the idea of sport psychology came back to me.  It was sport psychology books that I’d read in 2nd year high school and I intuitively sensed that not only could the principles used in sport psychology apply to everyday life, it also wouldn’t be a “what’s wrong with you” approach to the mind.  And, not one to blow my own trumpet, I was right (and there’s a lot of other areas of psychology that is less “what’s wrong with you” and more “what’s right with you”)!
So having completed my Masters (MSc) in Sport Psychology at Liverpool John Moores University, I am currently in year 3 of the British Psychological Society’s chartership programme to become an accredited Sport Psychologist.  In doing so, I’m involved in working one-to-one with athletes, working with sports teams and also coach education.
2) What has been your biggest influence in your practice?
This is a hard one as there are so many….but, after much reflection, here are my top 3 influences:

3)  What is your particular area of interest in sport?
My main interest lies in helping clients become more confident in their sport.  Only, the answer tends not to lie in becoming more “confident”, it lies in becoming more courageous.  Doing things even though they make you feel nervous!  I’ve met some fantastic youngsters (and adults) who, when they’ve understood this, have really progressed towards their goals.
4)  How do you think this particular area applies to youth athletes?
I think that it’s great that more and more youth athletes are becoming increasingly knowledgeable about sport psychology from such a young age.  This means that they, their parents, coaches and even teachers can really help towards developing even “better” youngsters.  But I often think that placing too much emphasis on “being confident” in order to be successful can, paradoxically, be unhelpful.  Youth athletes (and adults!) can fall into the trap of thinking “if I was more confident, then I’d take the penalty/serve it wide/speak up for myself” and become overly concerned about increasing confidence rather than taking action towards their goals.
This is pretty close to Carol Dweck’s “growth” mindset which is pretty popular at present….but I just think Dweck’s writing misses this point.
5)  What is the best piece of advice you’ve received as an athlete or coach?
This is probably been the most difficult question to answer out of them all!  I’ve received great advice over the years and will continue to do so.  But, the thing that has stuck with me the most is the argument that many psychologist have proposed and it’s that people already have inner strengths or qualities (“super powers” to youth athletes!). I think I neglected this simple insight when I first started as it can be a bit cliche and almost cheesy verging on cringeworthy.  However I’ve found the more that I adopt this attitude and paradoxically not give solutions to athletes but instead ask them questions to get them thinking about such “super powers”, they come up with far better solutions that are more suitable to their lives than I or a textbook ever could.
If we listen carefully to the stories our athletes tell us about what’s bothering them or what they wish they could do, we often hear things like “sometimes I just can’t do it” or “most of the time I play really badly when I’m nervous”. These are very vague examples but in both, the sometimes and the most of the time tell us that there are times when they can do it and don’t play really badly, respectively. Well, how did they manage to do that? What “super powers” did it take for them to do it in the past? What does it tell them about themselves?
These questions start to help young athletes tune into their personal strengths and start to see a shadow side of themselves that is capable, confident…and more importantly: courageous.
6)  What advice would you give to coaches working with youth athletes?
A lot of coaches already have a reasonable understanding of mental skills such as imagery and self-talk.  Where the coach tries to make these features of their coaching, there is evidence to suggest that this can help the development of the young athletes, both within and outwith sport.
For example, this can take the form of a basketball coach asking athletes to “imagine the ball going in” before they take each free throw (a simple imagery intervention).  Or a gymnastics coach may simply instruct young gymnasts to count in their head “1, 2, 3, GO!” before dismounting from the beam (a simple self-talk intervention).
Whilst sport psychology is more than just mental skills, coaches who deliver these are skilfully introducing the role of the mind in sports performance and subtly giving their athletes ways to use mental skills on a daily basis.
So the question for coaches is then: when, in your coaching, could you introduce mental skills as part of your delivery?
If coaches are seeking any further advice on this, they should seek to speak to an accredited psychology professional who is going through or has been through the two accredited pathways: British Psychological Society’s (BPS) Qualification in Sport and Exercise Psychology or British Association for Sport and Exercise Science’s (BASES) Supervised Experience (Psychological Support).
7)  Can you recommend any particular resources for personal development?

8) Where can people find out more about you and your work?
For parents, athletes, coaches and teams wishing to improve their mental game, check out my site: Simply Perform ; twitter: @simplyperform ; Facebook: Simply Perform .
For golfers looking for golf specific support, check out the business I co-founded with another group of sport scientists: Performance Golf Scotland ; Twitter: @PGScotland ; Facebook: Performance Golf Scotland .
Thanks for reading! To stay up to date with the latest content, please like us on Facebook!
Are you a grassroots youth sport coach or PE teacher who wants to improve the athleticism of your athletes?? Check out our Fundamental series athletic development programs here.