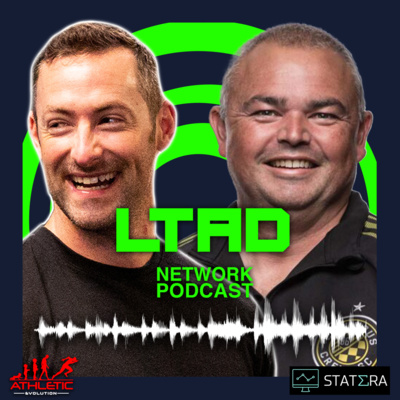 Clive Brewer is the Performance Director for the Center for Coaching Excellence / Assistant Professor of Sports Science at ETSU. He consults internationally, supporting Olympic Athletes such as Galen Rupp in his preparation for 2021 Olympics. Clive also leads on coach development education programs internationally – for example, the restructure of the UKSCA coach development pathway and is also an Adjunct Professor for the School of Coaching & Sports Science at West Virginia University.     Clive was the Performance Director for Columbus Crew in 2020, and prior to this was the Assistant Director of High Performance for the Toronto Blue Jays Major League Baseball Team.   Clive has consulted with organizations such as Manchester United FC, USA Football, Wimbledon tennis championships, WTA, Scotland National Rugby League, Liverpool Ladies, the International Association of Athletics Federations (IAAF), SportsMed Global, Cirque du Soleil and IMG Academy.

In August 2015, he was awarded the fellowship of the UKSCA in recognition of his contribution to the industry.   His latest book “Developing athletic movement skills” was published by Human Kinetics in 2017. A regular speaker at International conferences, Clive has published 2 other books, 8 book chapters and more than 15 papers on training methods, coaching & performance in peer-reviewed journals.

In this episode, Clive discusses: