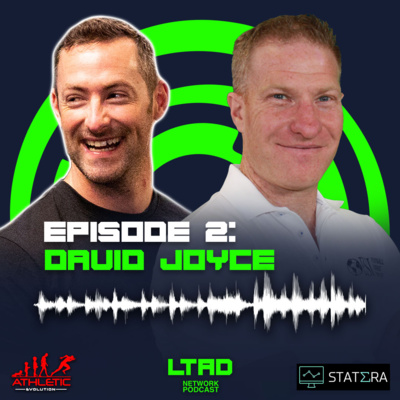 David Joyce is an internationally recognized leader in human performance, strategy and decision making. He holds Masters degrees in both Sports Physiotherapy and Strength & Conditioning, as well as an MBA. He has worked with hundreds of elite athletes, including multiple world and Olympic champions and in multiple sports around the world. Nowadays, Dave’s focus has shifted much more towards enabling major sporting organisations, corporates, start-ups and emerging leaders navigate through the choppy seas of complexity, and set themselves up to thrive in an increasingly uncertain future. He has written and co-edited with Daniel Lewindon 2 internationally best-selling textbooks on high-performance and rehabilitation, and the new edition of High Performance Training For Sports has just been released to critical acclaim around the world.

In this episode David discusses:

Listen to the episode in full here.

You can follow David on Twitter via: @DavidGJoyce or via LinkedIn. You can purchase the latest edition of High Performance Training for Sports here.