“Long Term Athlete Development” or LTAD is a phrase that gets thrown around a lot in sport today. If you hang around any grassroots club long enough you’ll find some fancy chart on a wall with lots of nice colours and specific age brackets detailing how to turn your uncoordinated kid into the next (…insert famous athlete here). In fact, LTAD is now so widely accepted that you’re bound to see some variation of it in the policies of just about every sport governing body. Some examples include the Irish Rugby Union, The FA, even in the ASA.

LTAD is the “functional training” of the youth sports coaching world. Everyone seems to be using the term, but dig a bit deeper and a lot of people don’t really understand if it has any scientific basis, what it really means or how to structure it.
The History
LTAD was initially made popular by Istvan Balyi (don’t worry hardly anyone else has heard of him either). His first piece of work on LTAD was published in September of 1998, although I’ve had a hard time finding it. Since then it’s evolved and has been published in plenty of coaching-related literature, mainly magazines and NGB documents.


Essentially, the LTAD model has 2 variants around late specialisation sports (sports where the peak is adulthood) and early specialisation sports (gymnastics, ice skating etc.). The model is broken down into several stages, considered to be developmentally appropriate in a linear fashion. Basically one stage feeds into the next and so on. The latest stages typically used are:

If we are honest – this series of stages makes sense from a logical point of view – based on the idea that the body’s systems and motor skills progress in a linear fashion. It also fits very nicely with the idea of holistic development. Eg. “Let’s start non-competitive and build that in later.”
Here is a chart taken from the Canadian Sport for Life organisation. This provides a pretty good overview of the updated LTAD model defined by Balyi. This is an updated version from the earlier models and has some wider applicability. For a more in depth description visit this page.

Overall this model works if you can negate relative age effect, differences in biological maturation, remove competition from human nature until a set age, as well as control all the other sporting activities the athlete does away from your sport. Oh and get rid of the over-enthusiastic parents.
So… in conclusion. Balyi’s LTAD model – BS or Brilliant?
Well, to say this model is BS is probably a bit harsh. It’s certainly not the best model out there in the school of present thought, but given that this was one of the first conceptualisations of long term development of athletes and that it popularised the consideration that youth athletes aren’t just “mini-adults”, you have to give credit where it’s due and say it started a conversation that needed to be had. It also resulted in one of the first structured development pathways.
A big plus for the model is it’s encouragement for young athletes to experience a number of sports prior to specialising – something that many athletes do not do sadly. However, it is not the end of the conversation and certainly not the promised land of developing young athletes.
So… not Brilliant, but not entirely BS either! A more thorough overview with some other critical points is found in LTAD – systems and solutions article.
In part 2 of this series, I will review what I think it a more thorough and realistic system which can be applicable in the real world.
I’d really love to hear your thoughts and experiences on the article above. If you agree/disagree – please comment! To stay up to date with the latest content, please like our Facebook page here.
Are you a grassroots youth sport coach or PE teacher who wants to improve the athleticism of your athletes?? Check out our Fundamental series athletic development programs here.
Links
Long Term Athlete Development – The system and solutions
Canadian Sport for Life organisation
Sport System Building and Long-Term Athletic Development in British Columbia 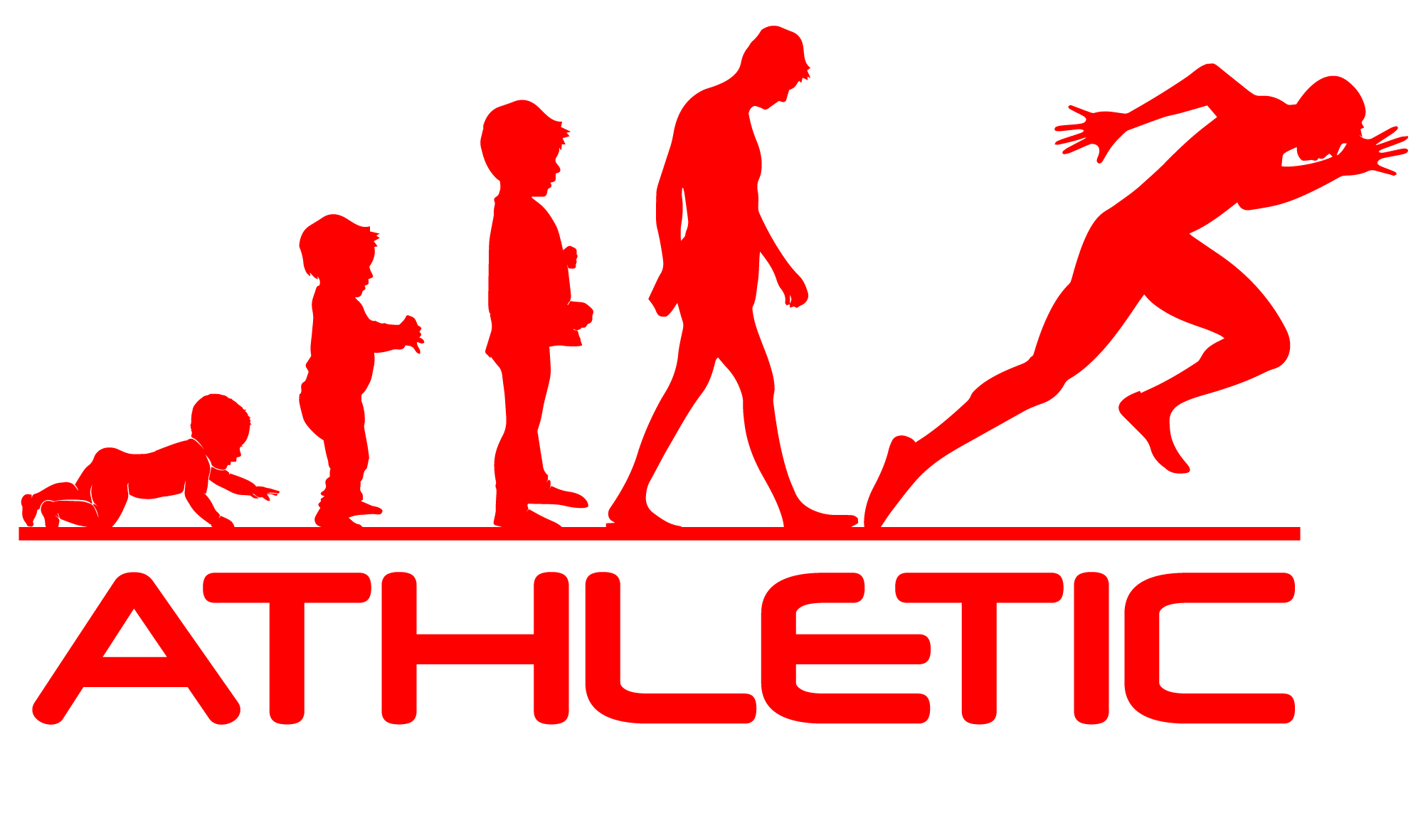