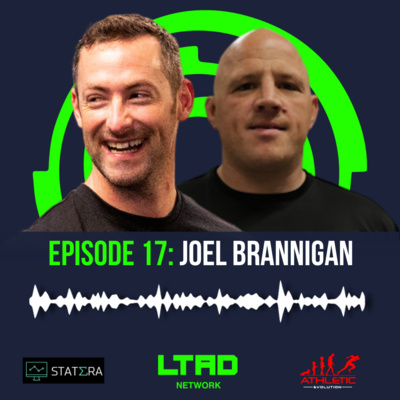 Joel Brannigan is an experienced coach and manager, having worked in strength and conditioning since his retirement from professional rugby in 2004, with a career that say him playing for Edinburgh, London Welsh RFC and Newcastle Falcons RFC and representing Scotland at international level. Accredited in 2007, Joel has worked with success across a diverse range of organisations and has a depth of experience in elite and professional sport, NGBs, education settings and the private sector. He has been delivering workshops for the UKSCA since 2012 as a tutor and is also a practising assessor on the current accreditation process. In addition, he has been involved in several UKSCA working groups on the subject of early years practitioner development; he is also part of the team who has taken the new UKSCA Trainer Award from its infancy to product launch.

In this episode Joel discusses:

You can keep up to date with Joel via Twitter: @joelbrannigan03 .