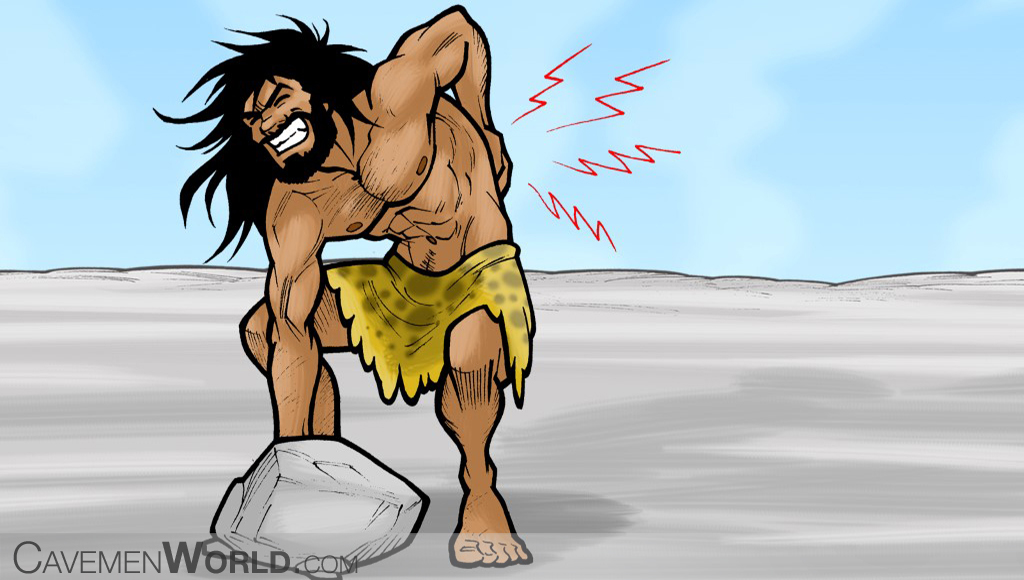 So we’ve already uncovered the scientific evidence proving that weight training does not stunt growth. Another myth we regularly hear as professionals in athletic development, is that children/adolescents shouldn’t partake in strength training as it unsafe. This stems from the fear that young athletes may cause themselves injury due to not being fully developed or mentally immature.
Again, this is a total myth. I’ve worked with athletes from 12 years old to senior level. I struggle to recall an injury that was suffered DURING a strength training session. On the other hand, I can recall lots of injuries that occurred during technical sport practice. Despite this being far more prevalent, we just accept it as par for the course, however the perceived risk of an injury sustained during strength training seems to dissuade people away from strength training youth athletes.
A very useful study by Brain Hammill compared injury rates across several traditional sports, as well as weight training, Olympic weightlifting, powerlifting and bodybuilding. The results of this study make particularly interesting reading. The population group were 13-16 year old students who were receiving instruction in weight training and weight lifting and other sports. The questionnaire was only sent to qualified weightlifting coaches in order to rule out inadequate supervision. The strength based sports (Olympic weightlifting, powerlifting and weight training)  were firmly placed toward the bottom end of the scale when considering the total number of injuries or injuries per 100 hours (0.0017 to 0.0035). This is minuscule compared to soccer which was the most injurious sport at 6.2 injuries per 100 hours. Rugby was also far higher at 1.92 injuries per 100 hours.
Another factor we see in the research is not only is strength training safer than may be perceived, but actually also presents a number of benefits that we would depriving youth  athletes of. For example, a short term resistance training protocol of 8-20 weeks increases in strength of up to 74% in previously untrained individuals. Additionally body composition also improved. The average age of the athlete in this study was 10.3 years. Additionally , another study comparing training using only a single set of repetitions for 1 or 2 days per week resulted in significant increases in strength In the chest press and leg press. These adaptations were greater in the 2 day/week group in both the chest press (11.5% vs 4.4%) and leg press (14.2% and 24.7%) respectively. Not bad for just 1 set of reps right? Keep in mind this large increases are due to their beginner status and a large neural adaptation and learning effect, unfortunately using 1 set of reps with a seasoned athlete won’t normally produce adaptations of this magnitude if any!
so once again, not only is strength training safer than actual sport training, to neglect this aspect of athletic development is a disservice to your athlete. When you add to this scenario that adolescents are arguably going through the most favourable hormonal environments to produce adaptations in strength, muscle mass and power, then really it’s just wasteful! Keep in mind it’s these very hormones that many athletes are getting banned for taking synthetically! Adolescents have a hormonal profile that most seasoned professionals would be jealous off!  It’s the PERFECT time to capitalise on these changes to improve performance!
In fact, strength training actually increases these hormones after training! That’s right, strength training can boost the release of human growth hormone and testosterone. Not only is there an acute change in hormonal profile after training, this study also showed an increased hormonal profile in a strength training group even after a period of detaining! This was even in preadolescent males aged 11-13.
So hopefully now you’ve got the point that strength training isn’t the devil and actually you should be embracing it to help your athlete’s performance and prevent injury. but before you get your son/daughter in the garage squatting, let’s hold our horses a bit and highlight some key points.

These are all the key components of proper athletic development programs. If these are all in place, any risks to your child have been minimised to insignificant levels.
Want to stay up to date with our content? Like us on Facebook.
Are you a grassroots youth sport coach or PE teacher who wants to improve the athleticism of your athletes?? Check out our Fundamental series athletic development programs here.
Links:
American Academy of Paediatrics Policy Statement
UKSCA Position Statement on youth resistance training
BASES Position Statement on youth training
NSCA Position Statement on youth training
Olympic weightlifting and plyometric training with children
The effects of a twice a week strength training program on children
Comparison of 1 and 2 days strength training per week on children
Acute hormonal responses in youth weightlifters
Strength adaptations and hormonal changes in pre-adolescent males